American Felicia Stancil won the world BMX racing championships, one year after placing fourth in her Olympic debut in Tokyo.

Stancil, 27, got the hole shot and led through the finish, holding off Swiss Zoé Claessens by one-hundredth of a second in Nantes, France on Sunday. Merel Smulders of the Netherlands took bronze, just as she did in Tokyo.

“Growing up, world championships meant so much to me,” said Stancil, who won a youth world title in France at age 10. “This is the one thing I’ve always wanted. I’m in shock right now.”

Beth Shriever, the Tokyo Olympic champion from Great Britain, was eliminated in the semifinals.

She did so coming back from dislocating a hip in her first competition of the year — a January crash onto an asphalt berm — an injury that kept her out about four months, according to USA Cycling.

Stancil became the third U.S. woman to win a world title in the event that debuted at the Olympics in 2008, joining Michelle Cairns (1997) and Alise Willoughby (2017, 2019). Willoughby, the 2016 Olympic silver medalist, placed fourth on Sunday. 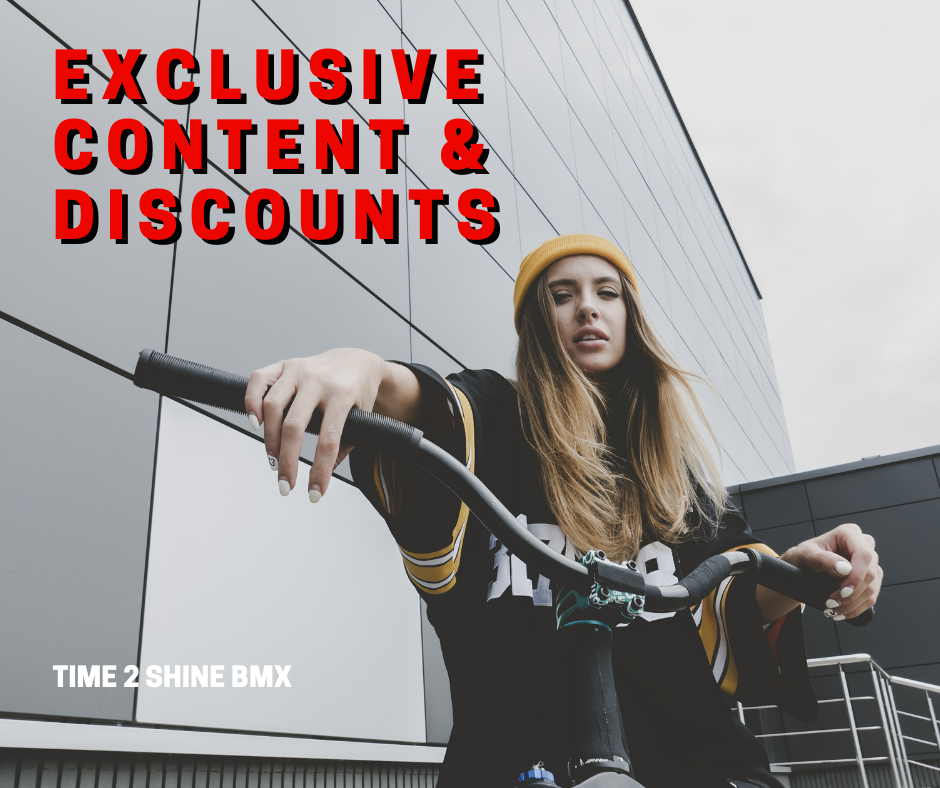